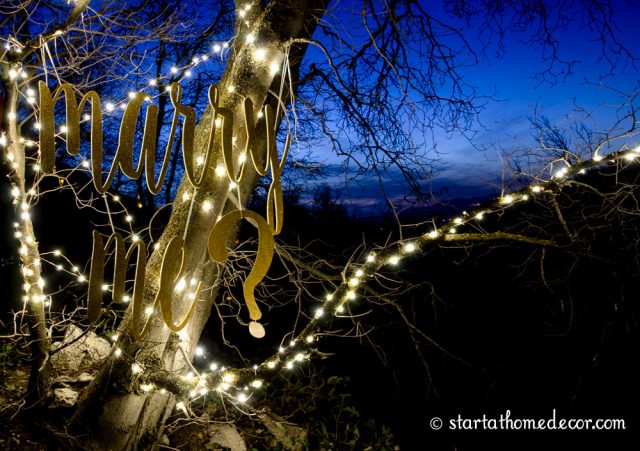 I wish I could take credit for his proposal idea…..but it was all him.  He called me and told me his idea and I helped him carry it out.

He has a favorite hiking trail by where we live that leads to a beautiful waterfall.  He had taken his girlfriend there a few times, so he decided he wanted to propose along the trail at night.  We went and set up early when it was still light and then my husband and I camped out in the trees to make sure no one messed with anything we had set up…and of course so I could get pictures.

After it was set up my brother left and went to get his girlfriend.

He brought her back and they walked along the trail for about 200 yards until they came to this section of the trail that was lit with tea lights in mason jars hanging from the trees. 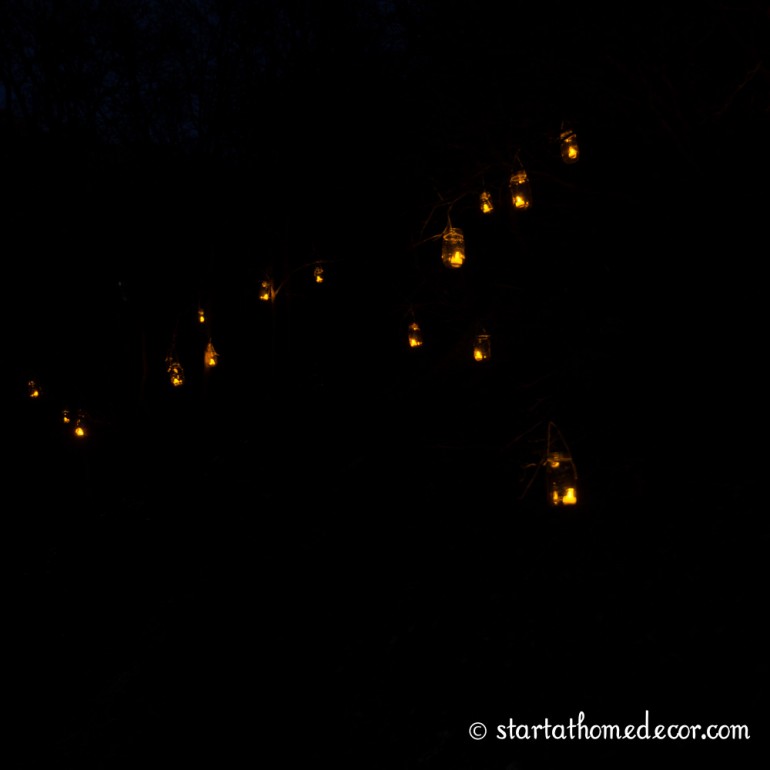 They walked another 50 yards along this path until they came to this tree.   When they got to this tree it was still dark, making it so none of this was visible. 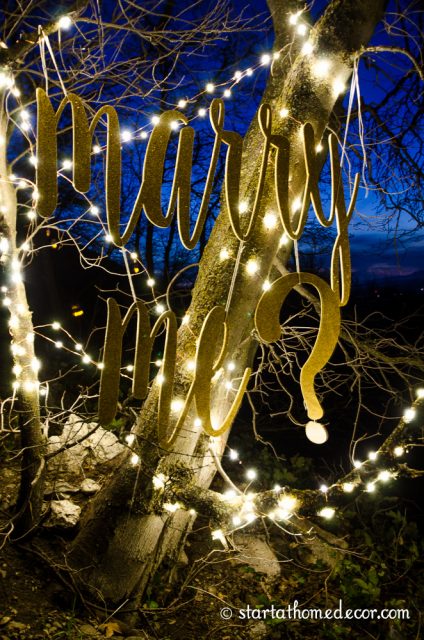 My brother had bought LED lights on copper wire from Amazon that required 5 volts.  He soldered a USB connector to the end and used a portable phone charger to plug the USB cables into it.

Once he tapped the battery pack the whole tree lit up displaying this “marry me?” sign, where he popped the question!

And…….she said YES!!!  We are so excited to have her as part of our family!  (remember my husband and I were hiding in the trees so we could get a few pictures!?) 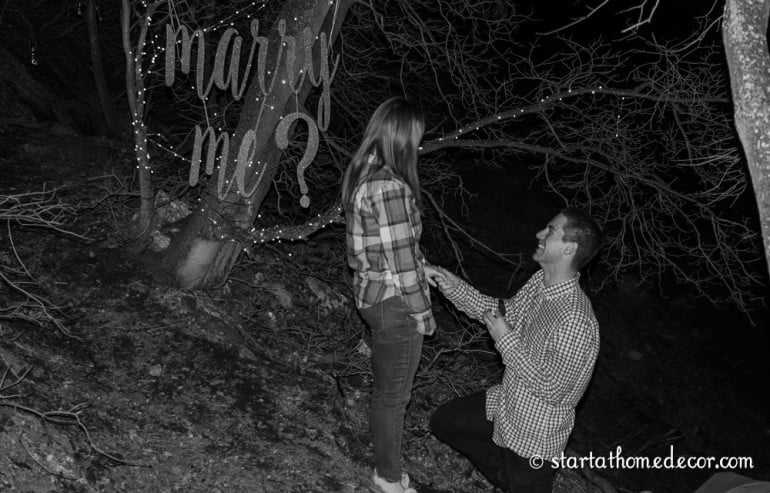 This sign is one of the biggest I have done so far!  The Marry measures 40″Long by 24″high.  I covered the sign in gold glitter to really make is sparkle in the lights.  To attach this sign to the tree we used twine, these signs are super lightweight making them easy to hang.

You can see all my signs in my Etsy shop here 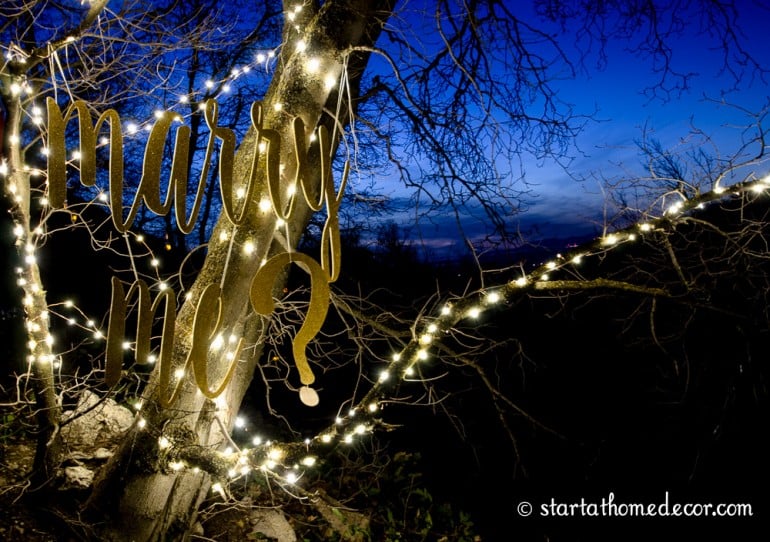 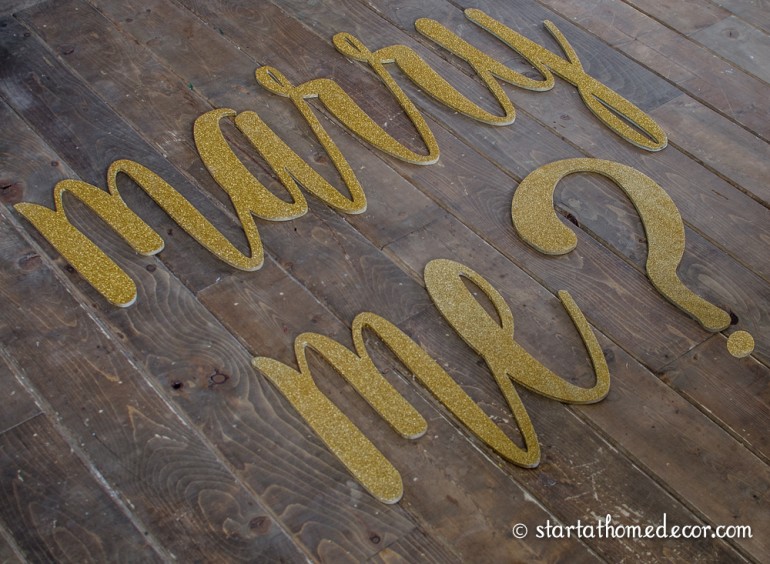 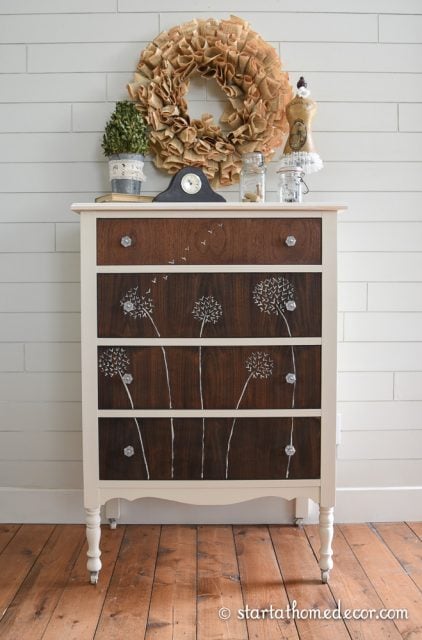 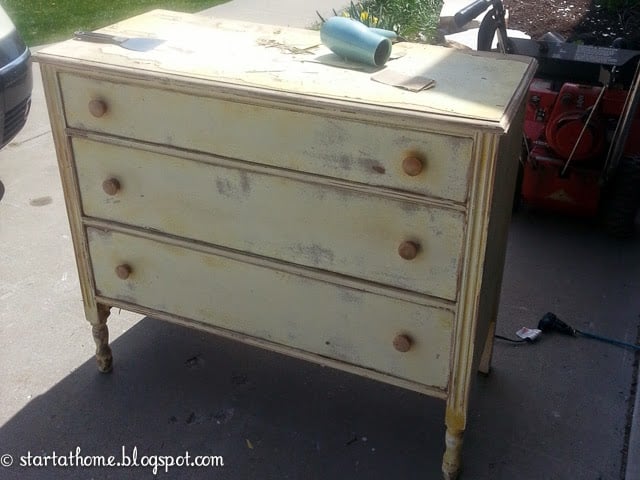 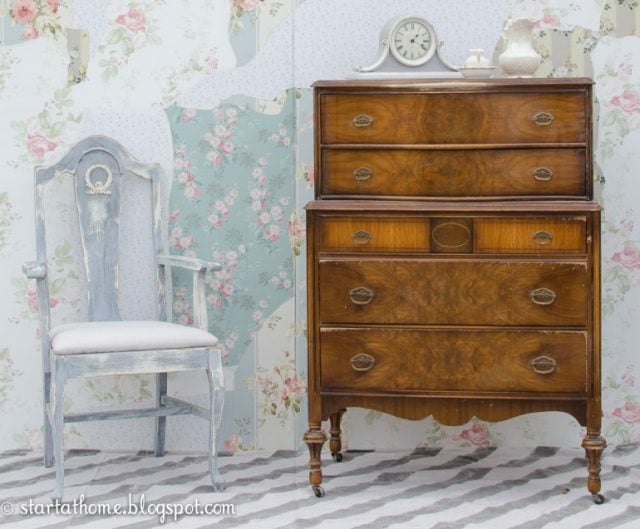 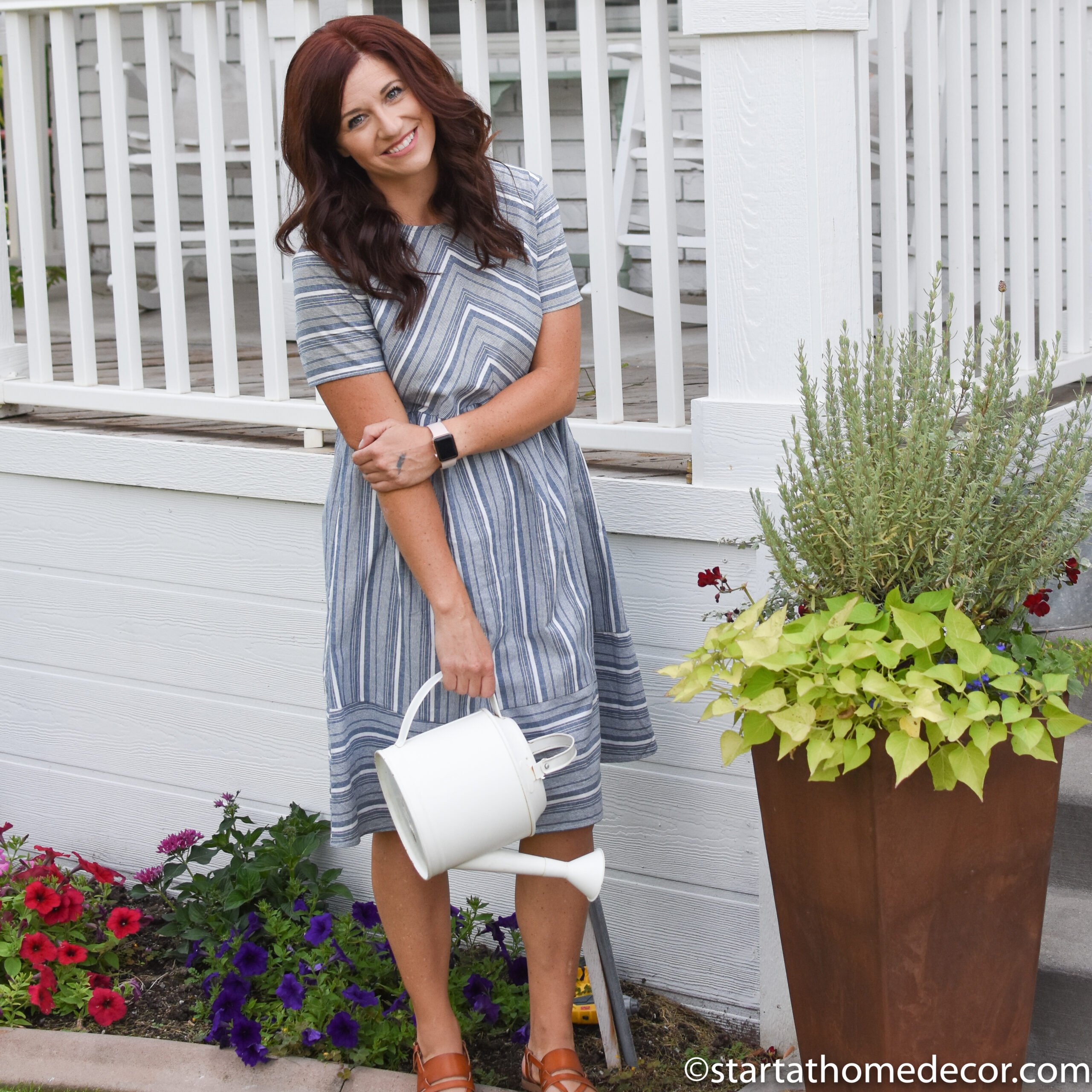